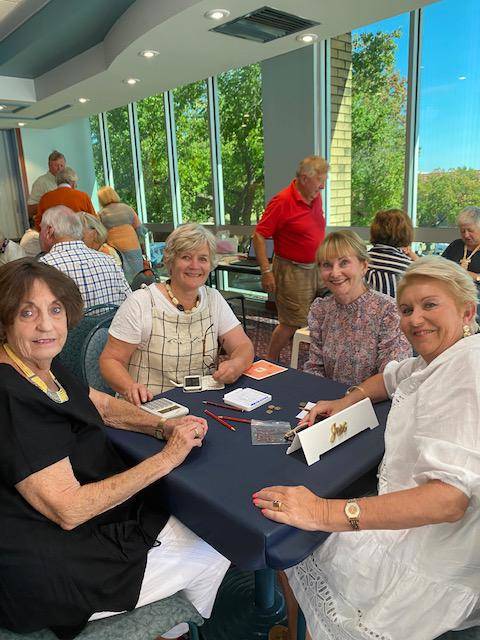 On Monday we had six and a half tables. Congratulations to the winners:

Our newer players teamed with more experienced players to play at ten tables on Tuesday:

Next week is Round 1 of the GNOT .